The Winter Base Edit - all about that coverage (and warmth!)

Winter for me is heavier makeup. Yes, its bitterly cold and its snowy (it is literally snowing as I write this) and layering up in as many layers as your coat will allow (I’ve essentially been living in woolly jumpers for the past four weeks) but its also heavier coverage and I love it. I don’t know what is it, because we never really get the heat in Scotland to actually have to resort to far lighter bases than usual (although if I am its Charlotte Tilbury Light Wonder foundation, fyi) but come November I’m all about that coverage. Maybe I’m inadvertently looking for an extra layer for heat purposes (also justifying the amount of food I’m currently eating for the same reason, all about that winter insulation) – who knows. Anyway, I thought I’d share today my, admittedly quite luxe, base of choice that’s all about the coverage, and of course, the glow. 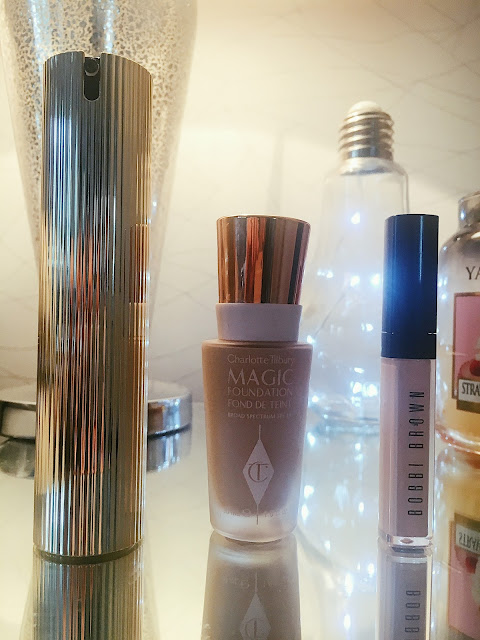 First up, its Estee Lauders Morning Aura Illuminating Cream from their collaboration with Victoria Beckham. I love this for that glowy base, but also for adding that extra moisture. It’s slightly tacky feel allows you to use it as a primer also. The packaging is so beautiful too, 10/10, VB.

Foundation wise, its CharlotteTilbury’s Magic Foundation. At the moment this is my go-to for that flawless, fuller coverage that covers a multitude of sins - vital at this time of year. It’s incredibly long lasting (on me, anyway). Bear in mind that on its own its definitely more of a natural finish, but with a glowy base and setting spray (I still love Glam Glow’s Glowsetter) it’s super dewy.

Next up its Bobbi Brown’s Instant Full Coverage concealer, which might just be one of my favourite concealers to date. More glow, judge me. It’s so creamy to apply and all whilst giving you all the coverage you need for under-eyes and highlighting.  I’d describe it as Urban Decay’s Naked concealers, dewier, even creamier big sister. 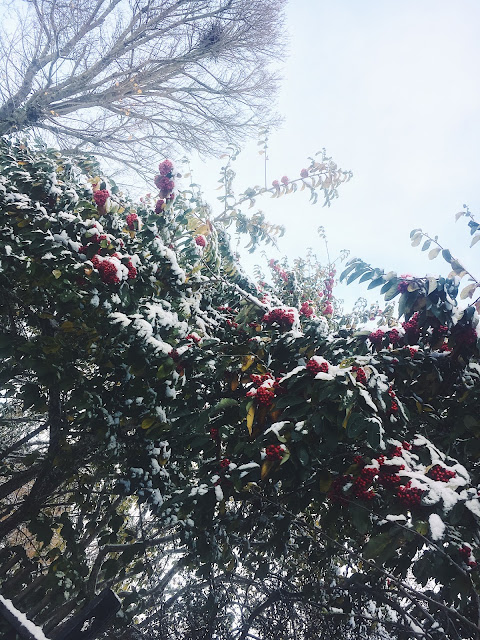 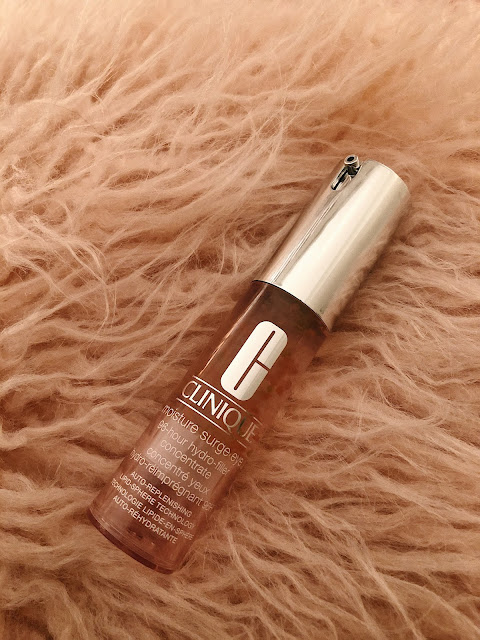 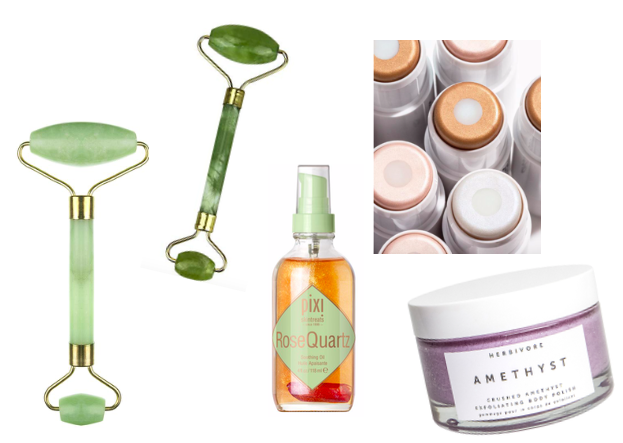